Astro is a well put together male from the Sprite/Teddy with a huge aptitude for performance events.  He distinguished himself in the whelping box by claiming and carrying around the metal article.  We have high expectations for this boy. 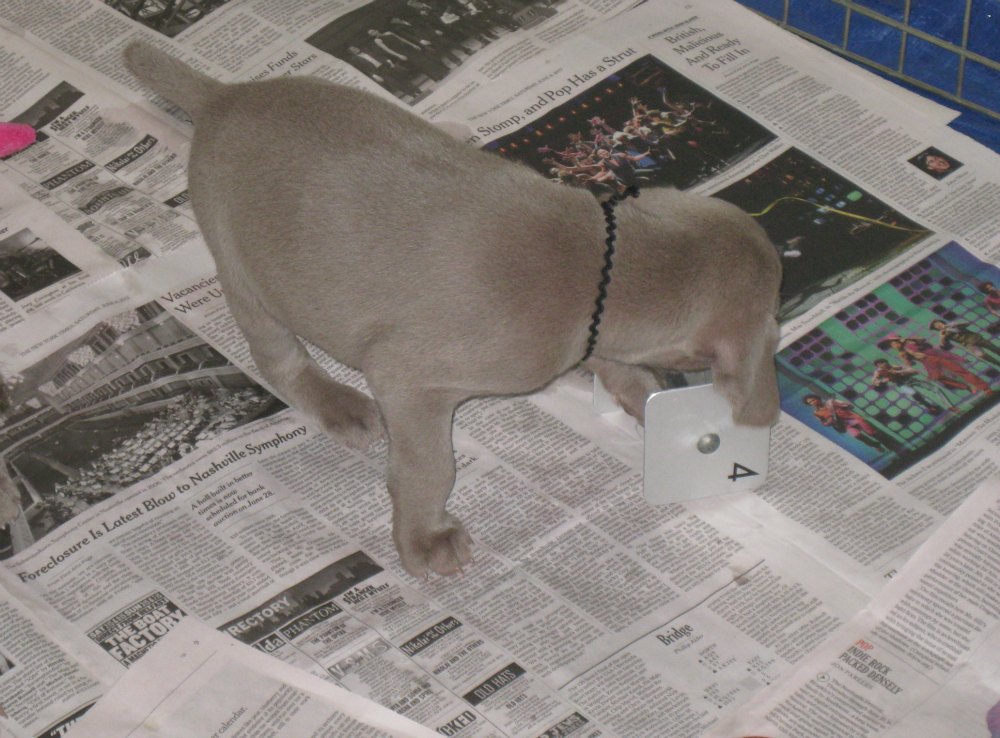 Astro started tracking at a very early age and was certified just after he turned six months old.  He earned his TD in February 2014 at seven and a half months.  In the fall of 2014 Astro earned a NAVHDA prize 1 and subsequently earned his JH.  He continues to track and to do bird work and is also training in agility.   He finished his breed championship with back to back majors in September 2015.  Continuing to demonstrate his and his owner's aptitude for tracking, Astro earned his TDU in January 2016.  And displaying his excellent scenting talents, he earned his Nosework 1 title in February.
While Astro has earned titles in agility and obedience, he truly excels at performance events that require using his nose.  I was so proud when her earned his JHR in the summer of 2017, but was even more thrilled to get the call from Jane in early December 2017 that Astro had earned his TDX.  He also competes in both Nosework and AKC Scent Work trials, and has his SWA SIE and SEE AKC titles and his NW3.

Fieldwork (both pointing and retrieving) and tracking continue to be Astro's real passions with scentwork and nosework thrown in for fun.  I was delighted to be present when Astro earned his RD in October 2018.

In October 2019, Astro earned his VST and thus became a Champion Tracker!!!

Astro continues to train in retrieving and scent work.  He was the first Weimaraner to earn a Scent Work master title in May 2021 and earned his RDX in June.  He is thinking he might like to do barn hunt. 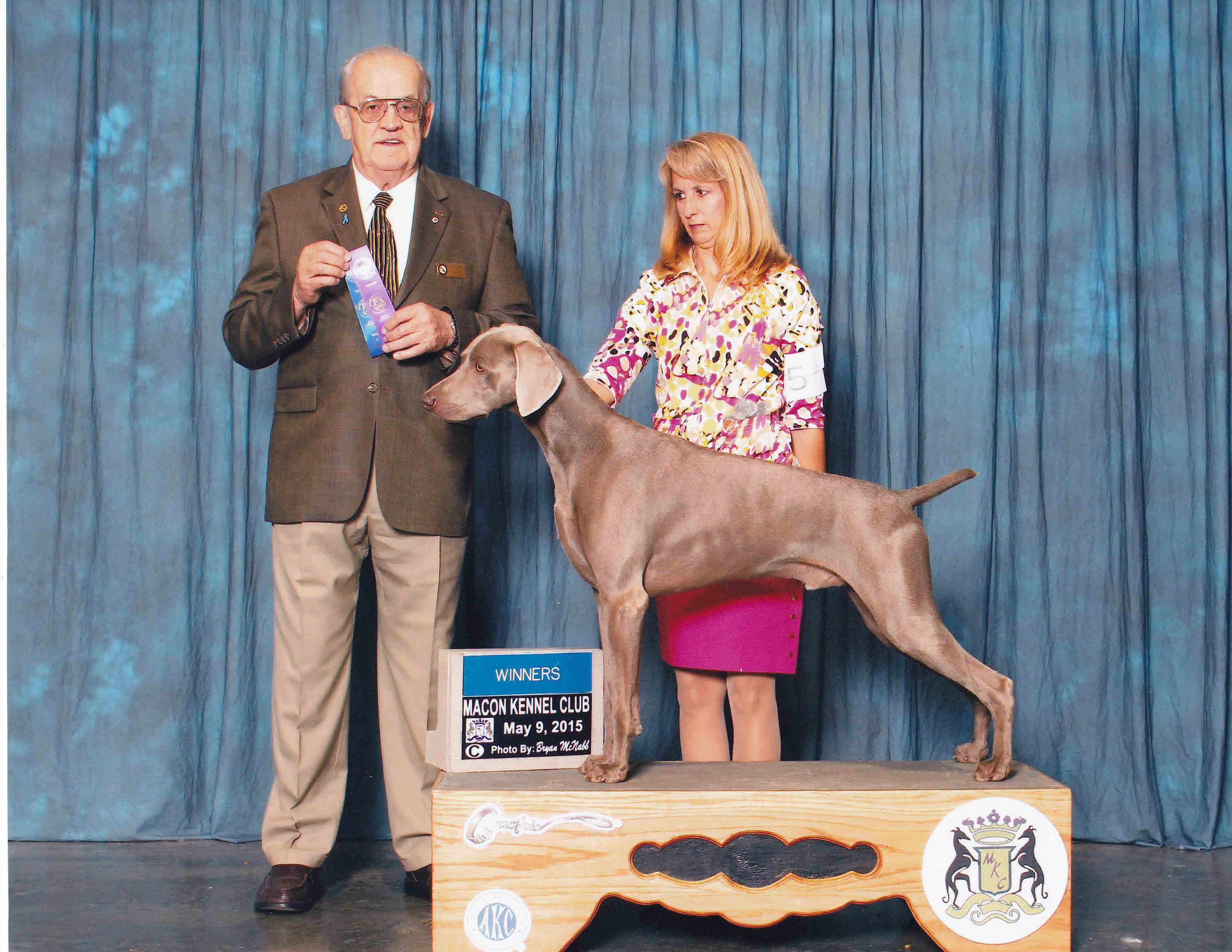 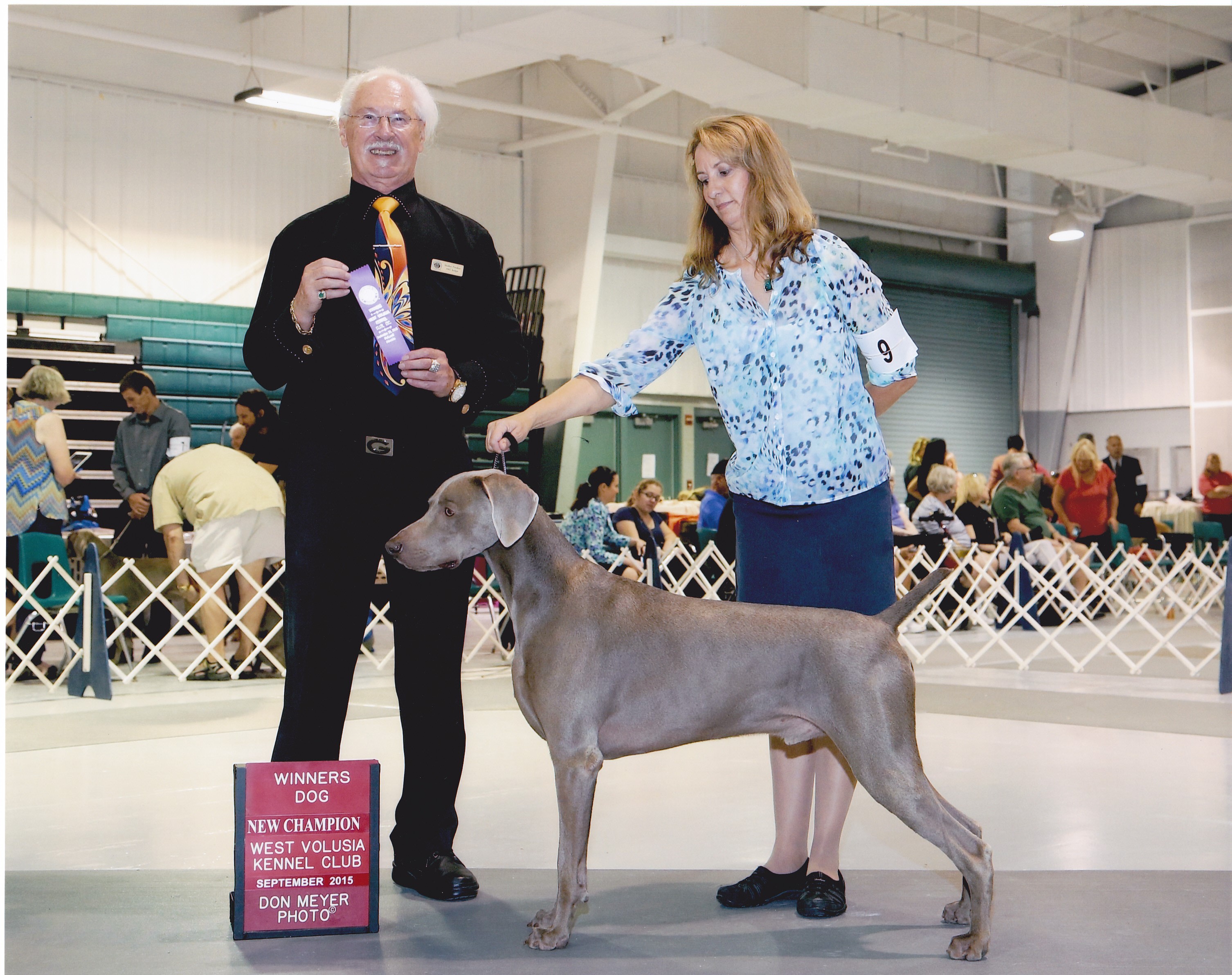 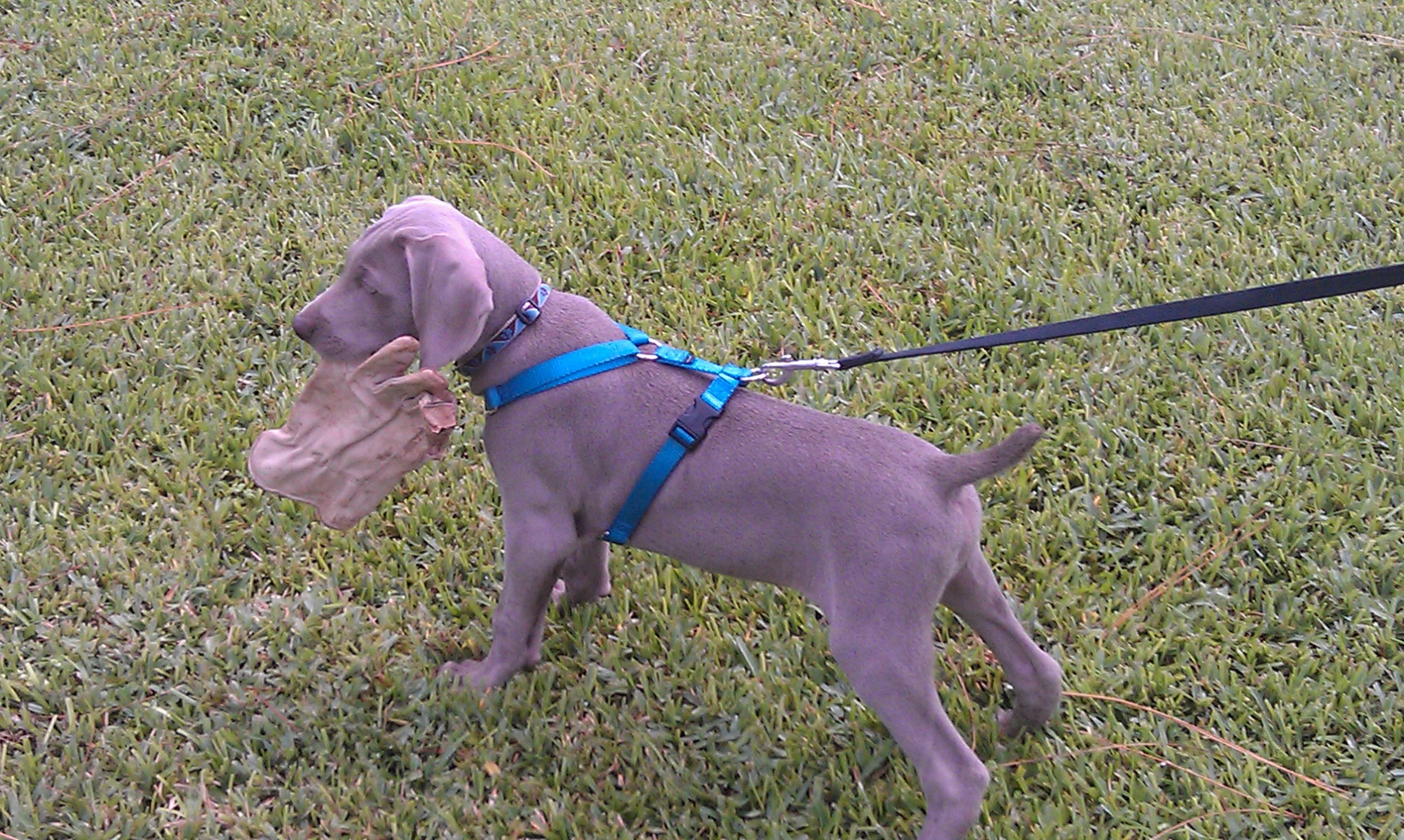 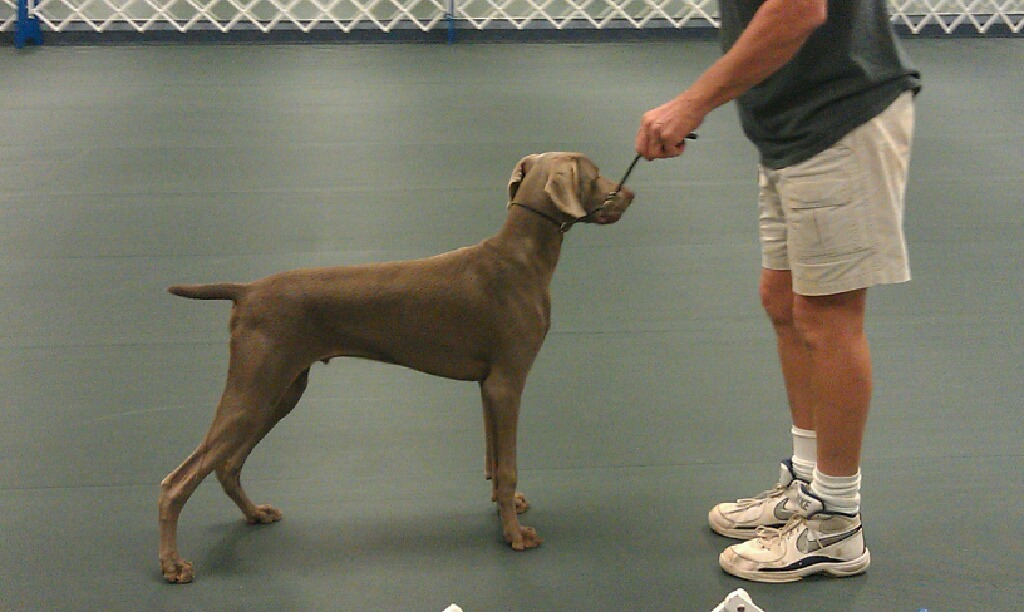 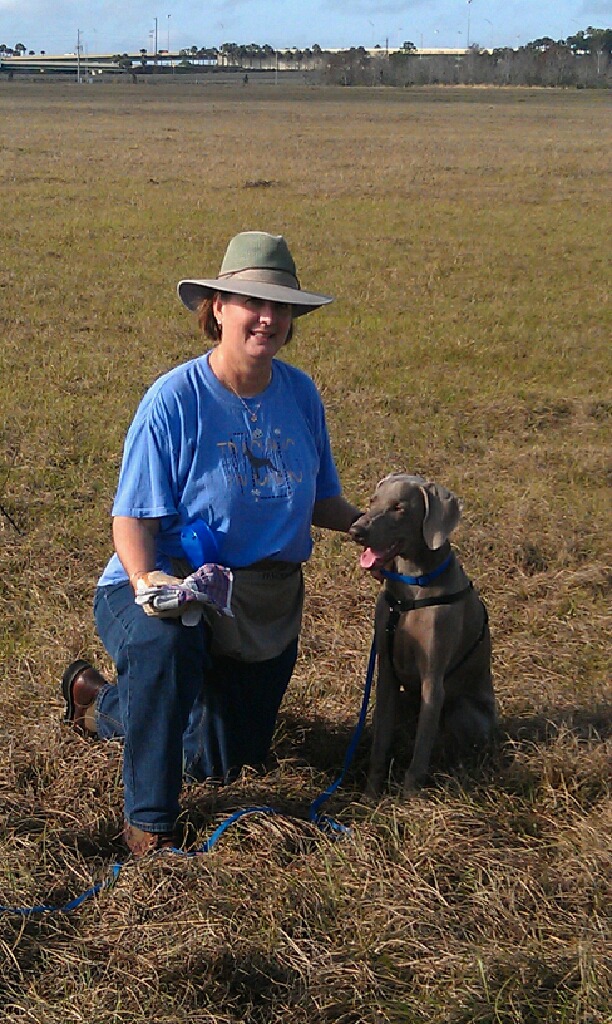